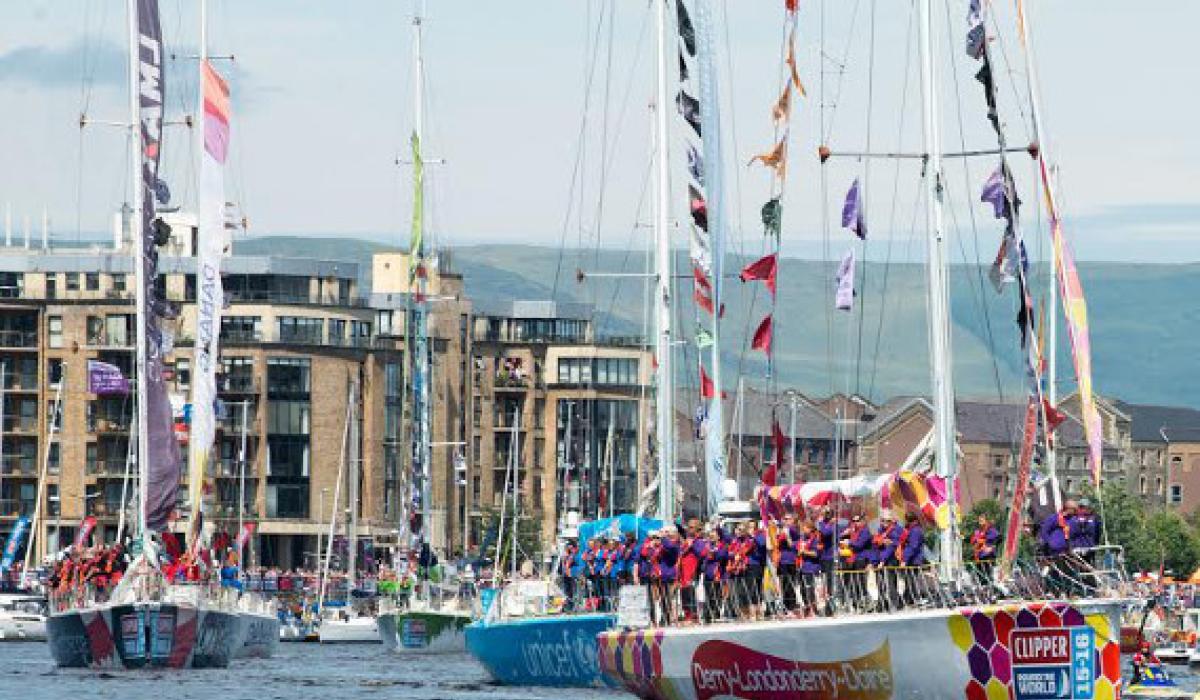 Clipper yachts back to sea en route to Derry

The Mayor of Derry City and Strabane District Council, Alderman Graham Warke, sent his best wishes to the crews of the Clipper Round the World Yacht Race which has resumed in the Philippines.

The yachts, all crewed by non-professional sailors, make the 6,100 nautical mile crossing of the North Pacific to Seattle in race 10 of the series which has resumed after the initial race was abandoned two years ago due to the Covid-19 pandemic.

It is considered one of the toughest sections of the World Course due to the inhospitable conditions in this section of the ocean.

The fleet of 11 yachts will sail down Lough Foyle to complete the penultimate leg of their global voyage in July and mark the start of one of the highlights of the race, the 2022 Foyle Maritime Festival in Derry.

“I am delighted that the Clipper Around the World Yacht Race has resumed after a two-year hiatus imposed by Covid and would like to send my best wishes to all the crews as they embark on one of the most difficult legs of their trip,” said Mayor Wark.

“Over the past ten years our town has earned a reputation for hosting the biggest and best stopover party and we can promise you an unparalleled welcome when you sail down Lough Foyle and enter our town by July. 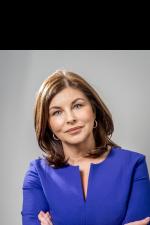 “We are working closely with Clipper Ventures to develop exciting plans for this year’s program of events which is expected to draw over 200,000 people to our city’s docks.

“We are especially looking forward to welcoming international visitors from around the world back to our city for an unforgettable celebration.”

The yachts are expected to reach Seattle, United States, in mid-April, before departing for Panama two weeks later, from where they will race to Bermuda.

They will return to North America on June 19 for the second Atlantic leg which will finish in New York at the end of June before heading east across the ocean to Maiden City on June 29. The first ships are expected to sail up the Foyle in mid-July.

In 2018, the Foyle Maritime Festival attracted nearly 211,000 attendees, achieving over 19,000 overnight stays and an estimated economic impact of over £2 million to the local economy.

This summer’s Foyle Maritime Festival will run from July 20-24 with the theme ‘What Lies Beneath’ and will focus on the natural beauty of our oceans, rivers and lakes, and the responsibility that each of us has to protect and preserve marine life.

Take the Pledge will be the message, with a dedicated campaign within the festival encouraging local people to commit to being more environmentally friendly.

Highlights of this year’s event include the Legenderry Street Food Festival, live music events, street entertainment, seaside-themed installations and more to be confirmed as the keys roll. finals are made to the program.