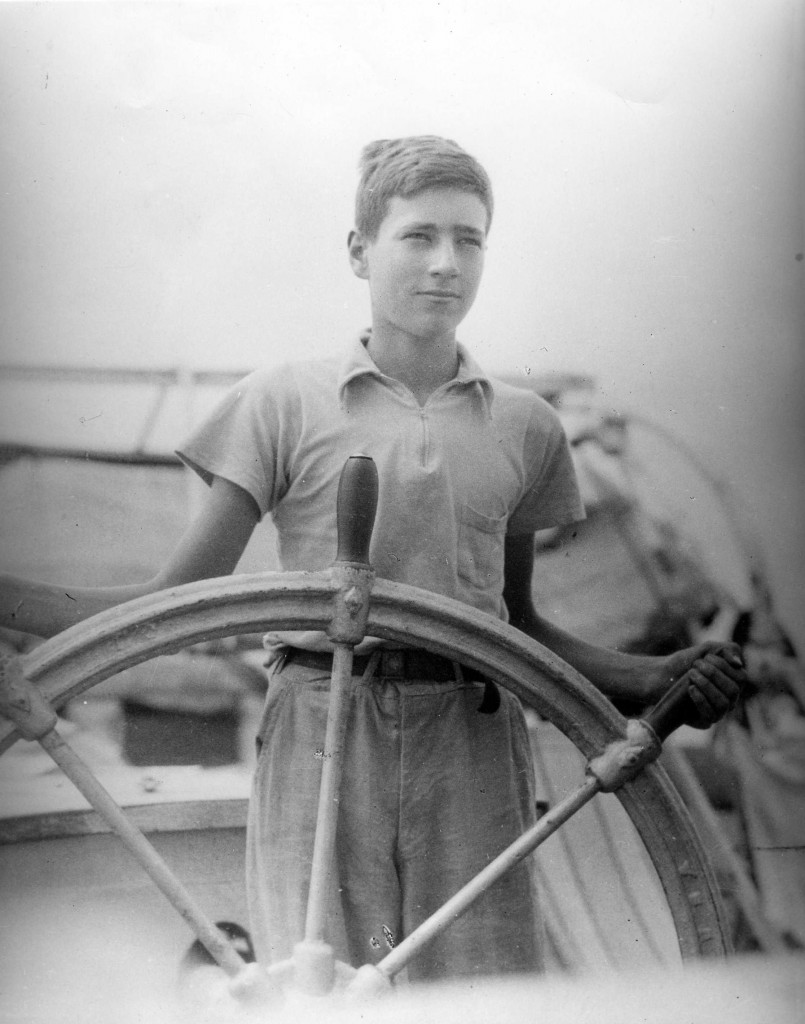 NEWPORT BEACH—Fraser Yachts announced that founder David Fraser died peacefully at his home in Newport Beach on January 6. He was 99 years old.

“A passionate boater with a vision, drive and set of principles that not only built the company that today continues to proudly bear his name, but also continues to apply the values, rigor and ambition to which he was personally recognised,” Fraser Yachts CEO Raphael Sauleau said in a released statement. “He loved the craft of yachting and leaves behind a legacy of talented commercial brokers, all with the same sense of integrity and commercial values ​​as his own. Fair winds and fair seas David….and thank you!

Fraser was an avid sailor from an early age. The first sailboat he sailed on, in high school, ANNA R HEIDRITTER, remains on Fraser’s emblem today. He said The newspaper in 2016, his love for boating dates back to his days working aboard the 185ft schooner as a deckhand. The schooner carried lumber and coal from Charleston, South Carolina, to ports on the Atlantic coast.

Fraser also said The newspaper in a 2016 interview, after graduating from the Citadel in South Carolina, serving in the US Navy and working aboard a merchant ship, Fraser jumped into a car and drove west – to in California – where he started selling boats in Wilmington before moving to Newport Beach to do the same.

He started Fraser Yachts in 1947, expanding the business from Newport Beach to San Diego, San Francisco, Seattle and Florida during the 1960s. Today there are offices in San Diego, Ft. Lauderdale, England , France, Monaco, Spain, Thailand, China, Dubai, Qatar, Kuwait, Italy and Australia. A statement from Fraser Yachts said Fraser was committed to ensuring the business always felt like family, and that team spirit remains at the heart of Fraser to this day.

Fraser’s daughter Diane, who first joined the business in the 1980s, has remained with the business to this day.

“Diane’s early rise in the business is just one of many examples that illustrate David’s commitment to including and encouraging women to take on key roles in yachting, at a time when this was not always the case, and particularly in Fraser’s business and growth,” Fraser Yachts said in a released statement.

Fraser was a member of the Newport Harbor Yacht Club for over 65 years. His affiliations also included the St Francis Yacht Club, the Transpacific Yacht Club, and the American Legion. He also served on the California Yacht and Ship Broker Commission.

“We look forward to continuing to keep David’s legacy alive,” Fraser Yachts said in a statement.

Yacht charters give owners and clients more control during the pandemic