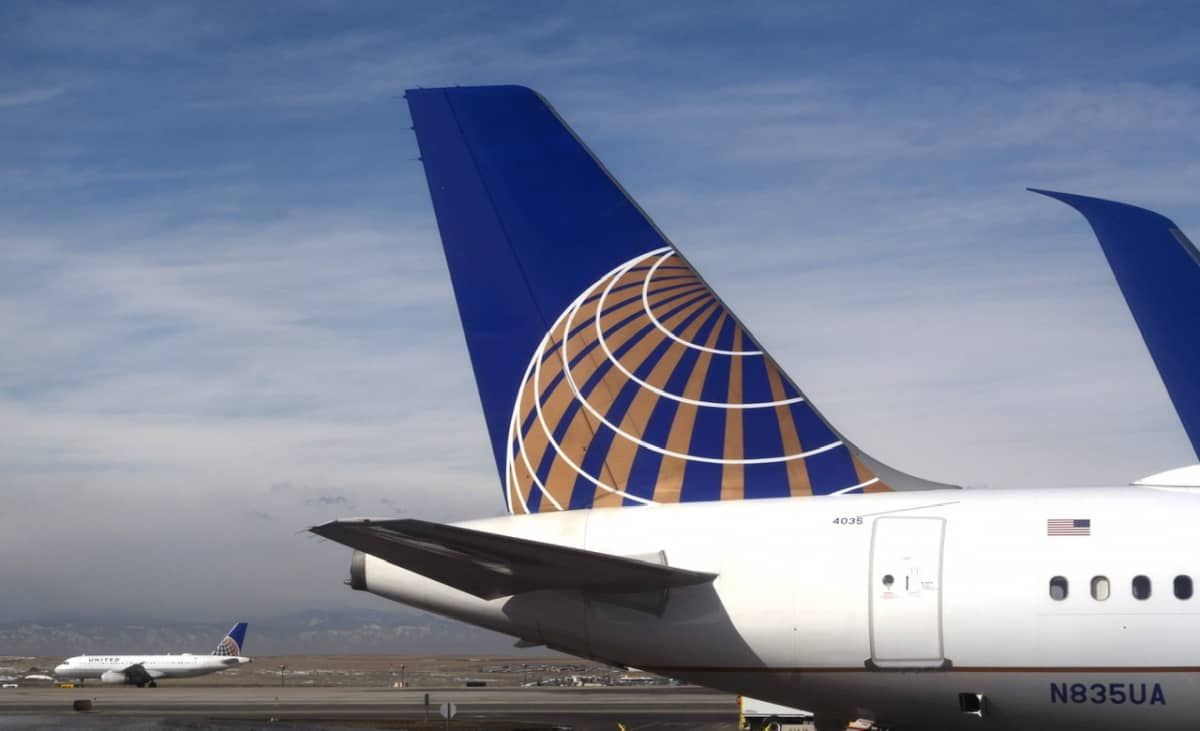 United Airlines is facing a lawsuit over allegations that it fills charter flights for sports teams with young, blonde flight attendants. The legal complaint filed this week in California claims the Chicago-based carrier is preventing older crew members from working in the cabin on those services.

According to information initially shared by Bloomberg, the two flight attendants filing the complaint have worked for United for approximately three decades each. One of the employees is a Jewish woman who has worked for the airline for 34 years. Meanwhile, the other worker is a black woman who has worked with the carrier for 28 years.

The pair say the two tried repeatedly to get assigned jobs on those charter flights. However, their attempts were unsuccessful.

Sharon Tesler and Kim Guillory shared that their supervisors told them they weren’t on “preferred” lists based on sports team preferences. They were therefore unable to find work on these flights. Afterwards, they discovered that young white and blond attendants continued to work on these services.

United have several contracts in the sports industry. It has agreements with about three dozen teams in the National Football League, Major League Baseball and the National Collegiate Athletic Association.

Those who work shifts on flights carrying these crews earn more and enjoy premium accommodations. Additionally, they sometimes receive tickets to major events such as the playoffs and the Super Bowl.

Nevertheless, the plaintiffs believe that United humiliated its hardworking and loyal longtime employees. Additionally, they believe the airline creates a blatant work culture in which discrimination, harassment and retaliation flourish.

According to a document shared by the California State Superior Court, the opening statement representing the plaintiffs states the following:

“[United] illegally determined that the economic value of hard-working flight attendants should be based entirely on their racial and physical attributes, and stereotypical notions of sexual attractiveness – in violation of California law, and as if decades of laws and policies preventing discrimination based on age, race and ancestry, and gender simply do not exist.”

Flight attendants shared that they initially filed complaints with United, but they were ignored. Subsequently, they turned to legal action. The case is filed as Guillory v. United Airlines, Inc, 20-civ-03889, in California Superior Court, San Mateo County.

Simple Flying has contacted United Airlines for comment on its program. A spokesperson told Simple Flying the following:

“United Airlines is proud of its track record of diversity, equity and inclusion. While we cannot comment on this ongoing litigation, the flight attendants included in our Sports Team Charter Program are broadly representative of our overall population of flight attendants with respect to age and race.”

Overall, the carrier concluded that the flight Attendant eligibility to work on a charter flight is based solely on performance and attendance and has nothing to do with age, race or gender.

Deputy Editor – Sumit comes to Simple Flying with over eight years of experience as a professional journalist. Having written for The Independent, Evening Standard and others, his role here allows him to explore his enthusiasm for aviation and travel. Having built strong relationships with Qatar Airways, United Airlines, Aeroflot, etc., Sumit excels in both aviation history and market analysis. Based in London, UK.